Honestly, my story is too long to tell here, so I'll try to give you an overview. Although I had won awards for my art at a very young age, after I dropped out of high school, and after a deep involvement in the Civil Rights movement, I took off on a wayward journey. Writing, prose and poetry, both of which have garnered me awards, dominated my artistic expression for many years.

That quest, fueled by wanderlust, romanticism and artistic passion, propelled me through a checkered past, which included smuggling pre-Columbian art out of Mexico, writing lyrics in Los Angeles, with songs recorded by Jennifer Warnes, Juice Newton and others, dabbling as a writer in the movie business, working with Liam Neeson and Penny Marshall, vagabonding throughout India and across Asia, and, at one time, living in London's Belgravia replete with Rolls and chauffer.

It was in 2010, while living in Santa Fe, New Mexico, that I began to paint in earnest. I had met the artist Roger Williams, who, after seeing some of my sketches, invited me to his studio. I workshopped with Roger in that beautiful studio a few times, and although brief, I leaned some important basics.

I began painting in oil and concentrated on representational work. Although I love good representational art, and I do find it full of feeling and abstraction, which say more than just the reality depicted, I came to a point that I just found myself creating more abstract work and working mostly in acrylics.

Now, as dual French and American citizens, my wife Michele and I have been dividing our time between Palm Springs, California, and France.

My work reflects observation and feeling about the intersection of ecstatic, instinctual primitive impulse and societal evolution.

I love when images, intended and unintended, appear to the viewer, and then what they see draws something out of themselves.

My art contains a haphazard beauty, which springs from my interaction with the world. I work intuitively and instinctually. The strokes, the colors, the marks on the canvas, lead me on. I am not a technician and not driven by detail or method. I am led by circumstance to what works best for now. 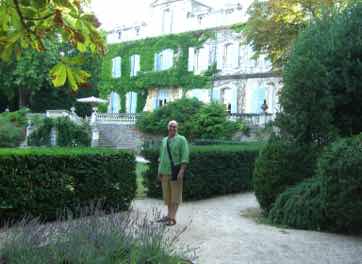 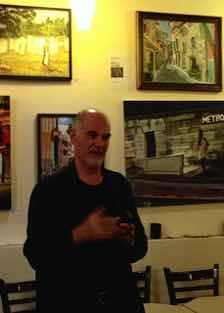 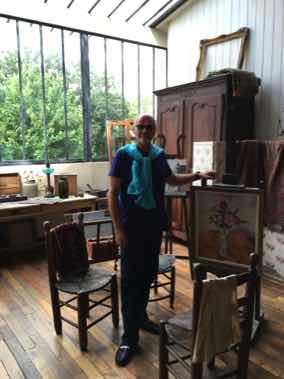 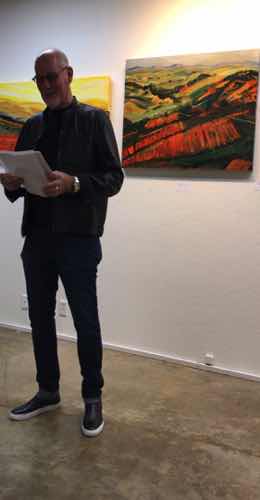 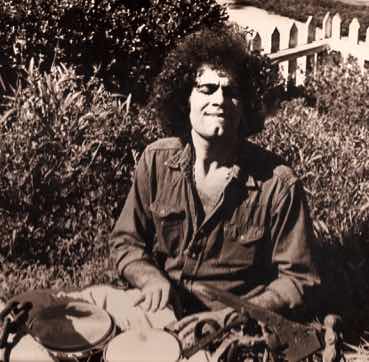 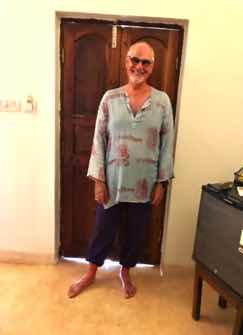 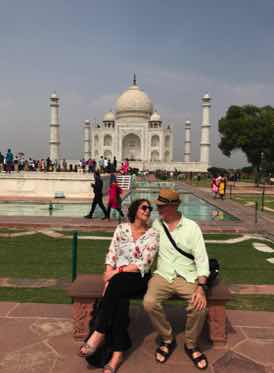 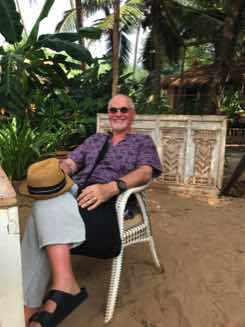 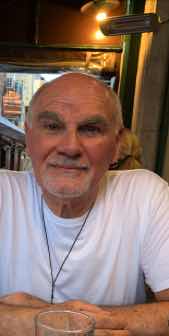 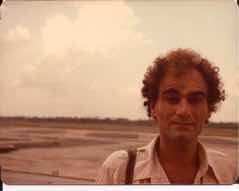 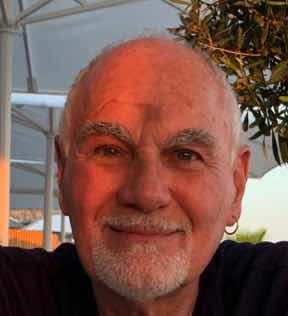 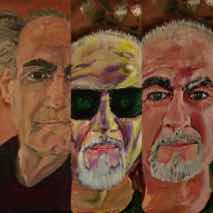